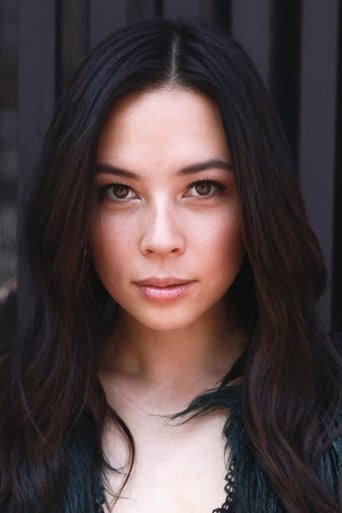 From Wikipedia, the free encyclopedia. Malese Jow (born Elizabeth Melise Jow; February 18, 1991) is an American actress and singer-songwriter. As an actress, she is known for her roles as Geena Fabiano on the Nickelodeon sitcom Unfabulous and Lucy Stone on the Nickelodeon musical sitcom Big Time Rush and as Anna, a teenage vampire on The CW's fantasy drama The Vampire Diaries. She starred as Julia Yeung in the short-lived CW science fiction romantic drama Star-Crossed. She also was cast in the recurring role of Linda Park in The CW series The Flash. Description above from the Wikipedia Malese Jow licensed under CC-BY-SA, full list of contributors on Wikipedia.