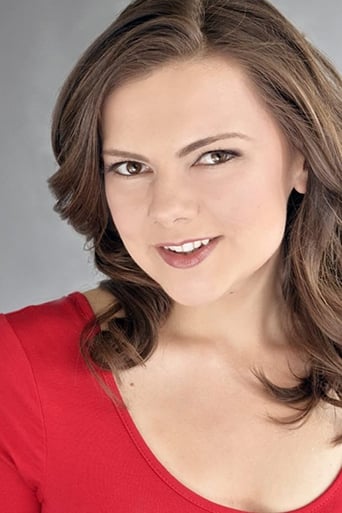 Julia is a film and TV Actress as well as a busy Producer and Show Host! She started out in the entertainment industry at the age of 15 as a model. Julia's first professional modeling audition turned out to be an acting audition and was for the Lead role of the 'Love Interest' for a music video titled "Whoever Made Those Rules" for the Country Music Television network (CMT). The producers of this video were hoping to find a girl to play the love interest who had similar quirky likableness to that of the character Amelie from the feature film "Amelie". They felt Julia fit the bill perfectly and cast her in the role. Julia enjoyed working on this film set so much that she decided then that she wanted to spend the rest of her life working in the film industry! "Whoever Made Those Rules" went on to earn the award 'Most Watched Video of the Year' and the band, that goes by the title "Doc Walker", have gone on to become one of Canada's leading country music groups. Sparked by a passion to learn more about the craft of performing, Julia began training in classical acting in Toronto. At the age of 18 Julia ventured overseas to further her training at leading drama schools in both Italy and London. Since the completion of her European training, Julia has worked extensively doing touring theater shows, musicals, radio dramas, television & film. In 2008 Julia relocated to beautiful British Columbia. Julia is frequently spotted attending classes at her local Vancouver Yoga studio and hobnobbing with friends and celebrities in West Hollywood, California. Julia is currently producing and show hosting videos for the web television network "Jiggy.TV". In 2012 Julia booked a Guest Starring role in the popular Television series "Supernatural" for the CW Network. Julia looks forward to an exciting year ahead.