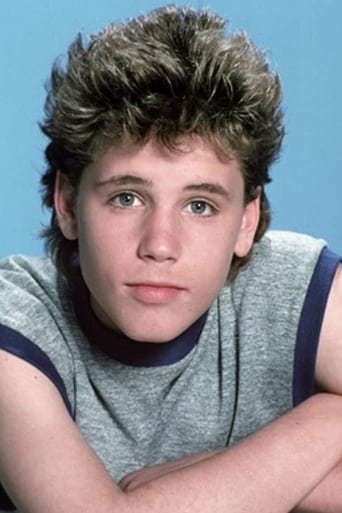 Corey Ian Haim (December 23, 1971 – March 10, 2010) was a Canadian actor, known for a 1980s Hollywood career as a teen idol. He starred in a number of films such as Lucas, Silver Bullet, Murphy's Romance, License to Drive and Dream a Little Dream. His best-known role was alongside Corey Feldman in The Lost Boys, which made Haim a household name. Known as The Two Coreys, the duo became 1980s icons and went on to star in seven further movies together, later starring in the A&E reality show The Two Coreys. Haim's early success led to money and fame, and he began using drugs by fifteen. For three years in the late 1980s, Haim was the most famous teenager in the world. He had difficulties breaking away from his experience as a teen actor, and was troubled by drug addiction throughout his later career. Description above from the Wikipedia article Corey Haim, licensed under CC-BY-SA, full list of contributors on Wikipedia