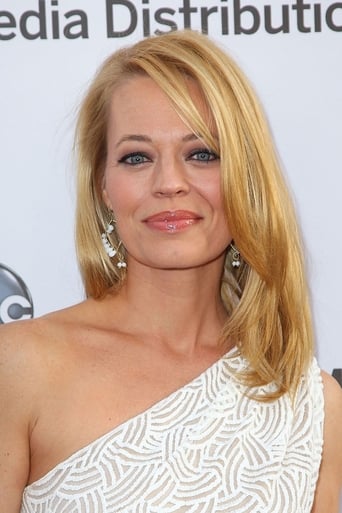 From Wikipedia, the free encyclopedia. Jeri Lynn Ryan (born February 22, 1968) is an American actress best known for her roles as the liberated ("de-assimilated") Borg, Seven of Nine, on Star Trek: Voyager (1997–2001) and Veronica "Ronnie" Cooke on Boston Public (2001–04). She was a regular on the science fiction series Dark Skies (1997) and the legal drama series Shark (2006–08). From 2011 to 2013, she starred as Dr. Kate Murphy in the ABC drama series Body of Proof and in 2009 she guest starred as Tara Cole on Leverage. Ryan was born Jeri Lynn Zimmermann in Munich, West Germany, the daughter of Gerhard Florian "Jerry" ZimmeShe has one older brother, Mark. As a "military brat", Ryan grew up on Army posts in Kansas, Maryland, Hawaii, Georgia and Texas.When she was eleven, her father retired from the Army and the family settled in Paducah, Kentucky. She graduated from Lone Oak High School in 1986 (as a National Merit Scholar), and then attended Northwestern University, where she was a member of the Alpha Phi sorority. In 1989, Ryan was chosen Miss Illinois. She was the third runner-up in the 1990 Miss America Pageant, winning the preliminary swimsuit competition. She graduated from Northwestern in 1990 with a Bachelor of Arts degree in Theatre.