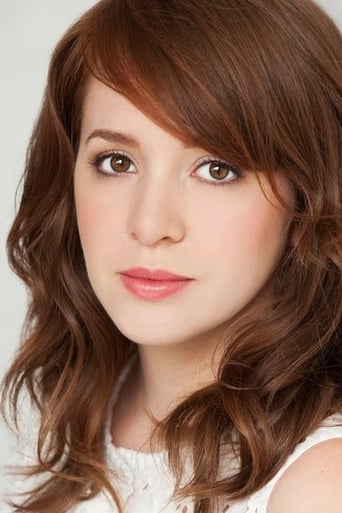 Kayla Lorette is a Canadian actress, writer, and improviser from Yellow Point,British Columbia. She is currently touring with Becky Johnson in the improv duo The Sufferettes. Kayla is an alumna of the Second City Toronto, and has been a regular performer with many improv companies, including Catch23, PROJECTproject, Ghost Jail Theatre, and Impromptu Splendor. She has also been successful as a solo improviser, and has been showcased in various projects like the Improv Monologue Project. Kayla has traveled extensively with her artistic work, not only in Canada, but internationally as well, to cities like Vienna, Oslo, Paris, and Berlin. Performance Wiki: Content is available under Creative Commons Attribution Non-Commercial unless otherwise noted.