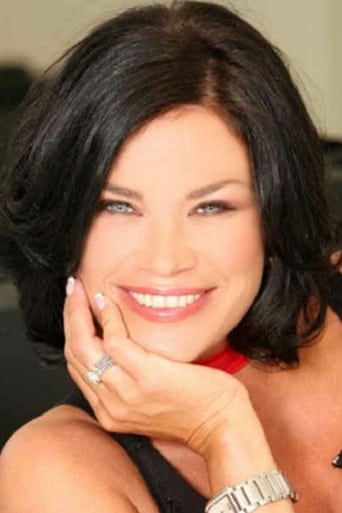 Demetra Lisa Ann Hampton (born June 15, 1968) is an American actress and model. She is best known for portraying the character of Valentina in the eponymous Italian television series. Born in Philadelphia, Pennsylvania, she first began her career as a model in New York City, before being chosen for the character and moving to Italy. She went on to appear in films such as Three Columns in the News (1990), Kreola (1993), National Lampoon's Last Resort (1994) and Chicken Park (1994). In 2001, after working on the film, Gabriel, Hampton went on a hiatus from acting until 2012 when she appeared in the Italian comedy, Good as You.