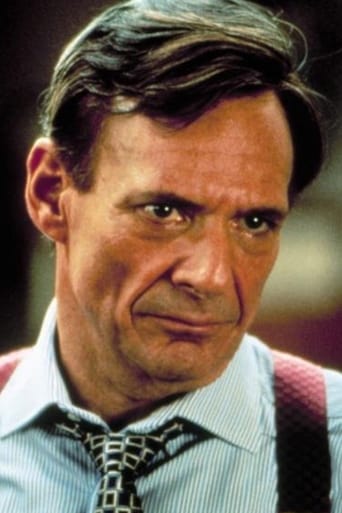 From Wikipedia, the free encyclopedia Ronald Leibman (October 11, 1937 – December 6, 2019) was an American actor. He won both the Tony Award for Best Actor in a Play and the Drama Desk Award for Outstanding Actor in a Play in 1993 for his performance as Roy Cohn in Angels in America. Leibman also won a Primetime Emmy Award for his role as Martin 'Kaz' Kazinsky in his short-lived crime drama series Kaz. In 1986 Leibman was nominated for a Golden Globe for Best Supporting Actor for the role of Morris Huffner in Christmas Eve. Leibman is most known for providing the voice of Ron Cadillac in Archer and for playing Dr. Leonard Green, Rachel's rich, short-tempered father, on the sitcom Friends.