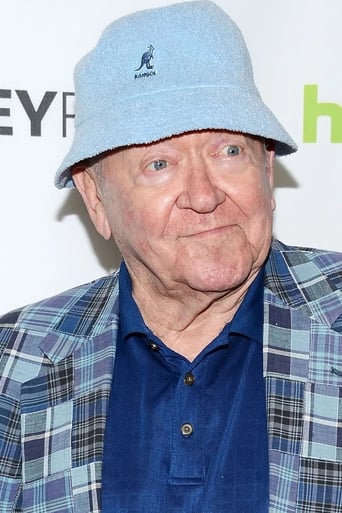 Richard Erdman (June 1, 1925 - March 16, 2019) was an American film and television actor and director. In a career that has spanned seven decades, his best known roles are that of the barracks chief Hoffy in Stalag 17, and McNulty in the classic Twilight Zone episode "A Kind of a Stopwatch". In Tora Tora Tora he played Colonel Edward F. French, the officer who responded to the failure to transmit the warning to Pearl Harbor using Army radio to instead use commercial telegraph rather than using the Navy or FBI radio systems. Erdman appeared as the blackmailer, Arthur Binney, in the Perry Mason first season TV episode "The Case Of The Gilded Lily" aired May 24, 1958. In 1960, he co-starred with Tab Hunter in the short-lived The Tab Hunter Show on NBC, which aired opposite The Ed Sullivan Show on CBS and Lawman with John Russell on ABC. He was very funny when he appeared as a Broadway wardrobe man named Buck Brown on "The Dick Van Dyke Show". In 1962, Erdman had a recurring role as Klugie, the photographer, in the short-lived Nick Adams-John Larkin NBC series Saints and Sinners.