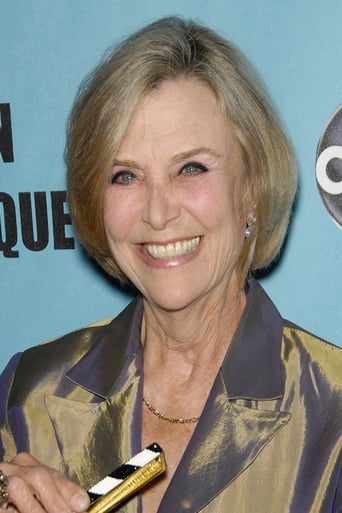 From Wikipedia, the free encyclopedia. Patty McCormack (born August 21, 1945) is an American actress with a career in theater, films and television. She achieved success as a child actress, and received a nomination for an Academy Award for Best Supporting Actress for her performance in The Bad Seed (1956). Her acting career has continued with supporting roles in film and television, including a more recent performance as Pat Nixon in Frost/Nixon (2008). Description above from the Wikipedia article Patty McCormack, licensed under CC-BY-SA, full list of contributors on Wikipedia.​