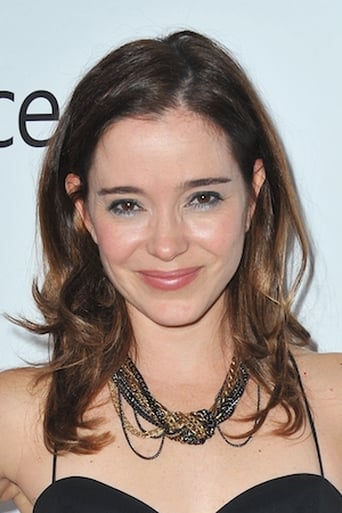 From Wikipedia, the free encyclopedia. Marguerite Moreau (born April 25, 1977) is an American actress. She is perhaps best known for her roles on the television series Blossom, her role as Katie in the comedy cult film Wet Hot American Summer, and her role in The Mighty Ducks series of films. She has also made appearances on the popular television series Smallville, Lost, Cupid and The O.C. Description above from the Wikipedia article Marguerite Moreau, licensed under CC-BY-SA, full list of contributors on Wikipedia.