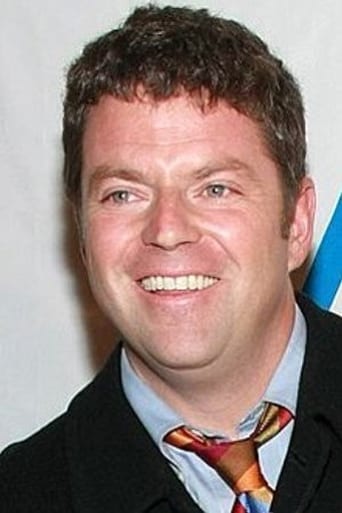 From Wikipedia, the free encyclopedia. David Robert "Dave" Holmes (born March 14, 1971) is a television personality who gained national attention as the runner-up on MTV's first Wanna Be a VJ contest in 1998. From the beginning, he distinguished himself from other candidates with an encyclopedic knowledge of music trivia. Despite his loss to Jesse Camp, MTV hired Holmes to conduct celebrity interviews. He went on to host several other MTV shows, including 120 Minutes, a Real World reunion special, and the popular Say What? Karaoke until 2001. His MTV career lasted about two years longer than Camp's. Post-MTV, Holmes co-hosts Court TV's Saturday Night Solution programming block, and FX's DVD on TV. In 2005 he hosted the CBS summer series Fire Me...Please. Holmes has also appeared on numerous programs on VH1, including Best Week Ever, Super Secret Movie Rules and 100 Greatest One Hit Wonders of the 80s. He has also appeared on The Andy Dick Show, Comedy Central's Reno 911!, The Hughleys, and he appeared as a reporter in the 2005 film Fantastic Four. On July 7, 2007, he co-hosted Bravo's coverage of the Live Earth Concerts with Karen Duffy. He also recently appeared on Most Annoying People of 2008 on BBC. Holmes came out as a gay man in Out magazine in 2002 and is in a relationship with singer-songwriter Ben Wise. On September 23, 2010, Holmes contributed a video to the "It Gets Better" project, spearheaded by advice columnist and gay rights activist Dan Savage. Currently, he works on-air at FX, and hosts the daily video podcast A Drink With Dave. Description above from the Wikipedia article Dave Holmes, licensed under CC-BY-SA, full list of contributors on Wikipedia.