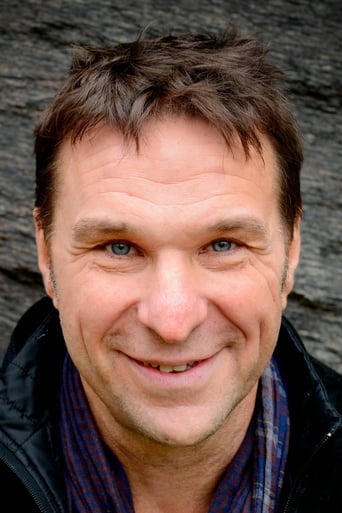 Anders Lundin is a Swedish television host, comedian and lyricist. Lundin was one of the first hosts in the world to host the show Expedition Robinson, also known as Survivor. Lundin co-hosted the Eurovision Song Contest 2000 along with Kattis Ahlström and, 2003–10, was every summer host for the successful song show Allsång på Skansen. He has also hosted the show Allt för Sverige which takes Americans to Sweden to learn more about their Swedish ancestry.