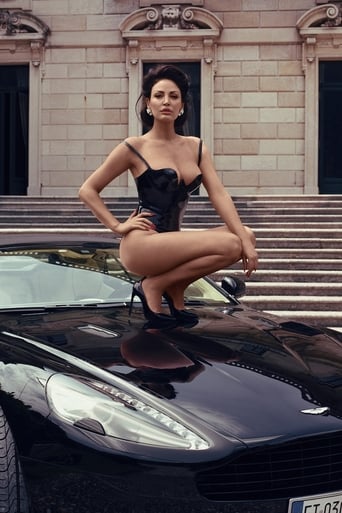 Bleona Qereti , professionally known as Bleona is an Albanian singer and actress. As of 2009, Bleona has resided in the United States where she has worked with producers such as Timbaland, Rodney Jerkins, and Grammy winner David Foster. She has released four singles since, titled "Show Off", "Without You" and "Pass Out," the latter co-produced by Timbaland. On September 10, 2013 she released the single "Take It Like A Man". Description above from the Wikipedia article Bleona, licensed under CC-BY-SA, full list of contributors on Wikipedia.