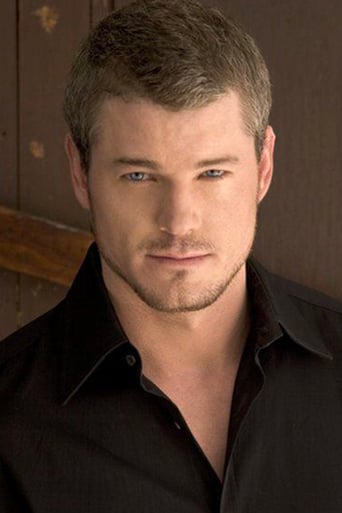 ​Eric Dane is an American actor; After appearing in television roles throughout the 1990s and 2000s, he became known for playing Dr. Mark "McSteamy" Sloan on the series Grey's Anatomy, and has recently branched into film, co-starring in Marley & Me, Valentine's Day, and Burlesque. In 1993, Dane moved to Los Angeles, where he played small roles in the television series Saved by the Bell, The Wonder Years, Roseanne, and Married With Children, among others. But in 2000, he was signed for a recurring role in Gideon's Crossing, and followed this with a two-season run in Charmed. Dane's first major feature film appearance was in The Basket (1999). He also appeared in Zoe, Duncan, Jack & Jane, Sol Goode, Feast, Open Water 2, and X-Men: The Last Stand. Dane married actress Rebecca Gayheart on October 29, 2004. Dane and Gayheart's first child, Billie Beatrice, was born March 3, 2010