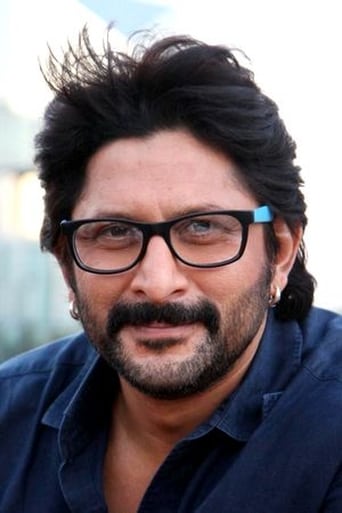 From Wikipedia, the free encyclopedia Arshad Warsi (born 19 April 1968) is an Indian actor who debuted in 1996 with the film Tere Mere Sapne which was a success but he is best known for his role as "Circuit" in the comedy films Munnabhai M.B.B.S. (2003) and Lage Raho Munnabhai (2006) and his role as Babban in Ishqiya (2010) which won him acclaim. Description above from the Wikipedia article Arshad Warsi, licensed under CC-BY-SA, full list of contributors on Wikipedia.