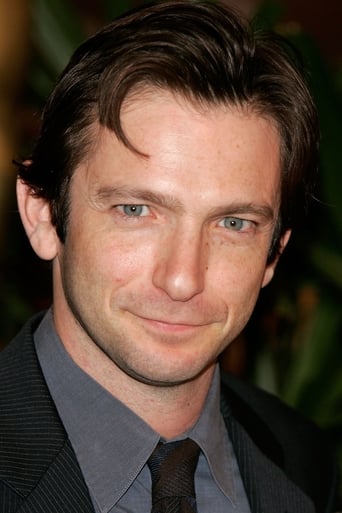 From Wikipedia, the free encyclopedia. Daniel Futterman (born June 8, 1967) is an American actor and screenwriter. Although he is known for several high-profile acting roles, including Val Goldman in the film The Birdcage, and Vincent Gray on the CBS television series Judging Amy, he is also a screenwriter. In 2005, he wrote the screenplay for the film Capote for which he received an Academy Award nomination and an Independent Spirit Award, Boston Society of Film Critics award, and Los Angeles Film Critics Association award. Description above from the Wikipedia article Daniel Futterman, licensed under CC-BY-SA, full list of contributors on Wikipedia.​