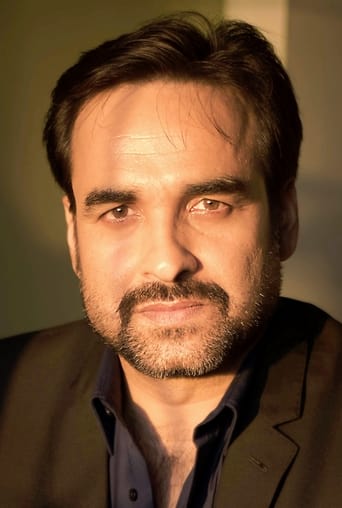 Pankaj Tripathi is an Indian actor who appears predominantly in Hindi films. Famous for his natural acting, he debuted in 2004 with a minor role in Run and Omkara and has since worked in more than 40 films and 60 television shows. Tripathi's breakthrough came in 2012 for his supporting role in the Gangs of Wasseypur film series. He has since received critical appraisal for multiple films, including Fukrey (2013), Masaan (2015), Nil Battey Sannata (2016), Bareilly Ki Barfi (2017), Newton (2017), Fukrey Returns (2017) and Stree (2018). For Newton, Tripathi earned several awards including a National Film Award – Special Mention.