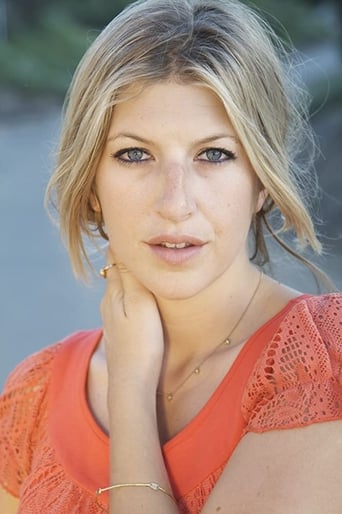 From Wikipedia, the free encyclopedia Tara Summers (born December 19, 1979) is an English actress. The granddaughter of bridge player Fritzi Gordon, Summers was educated at Heathfield St Mary's School, in Berkshire. A graduate of Brown University (class '01)(where she received a B.A. in History), the London Academy of Music and Dramatic Art(class '03), and the National Theatre Institute. Summers has written and starred in her own one-woman theatrical show, Gypsy of Chelsea.The play is the story of her own childhood, charting her mother's turbulent journey from cocaine addiction to recovery. In 2007 and 2008, Summers starred as Katie Lloyd on Boston Legal, for which she was nominated, with her castmates, for a SAG Award in the category of Outstanding Ensemble in a Drama Series in 2008 and again in 2009. Description above from the Wikipedia article Tara Summers, licensed under CC-BY-SA, full list of contributors on Wikipedia.