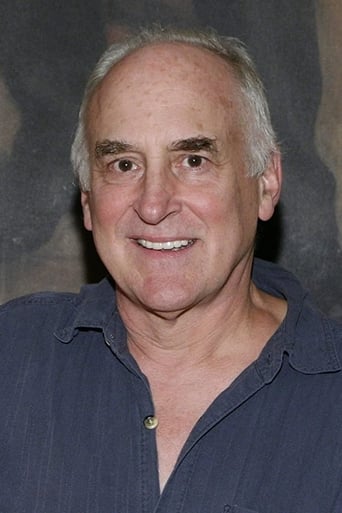 Jeffrey DeMunn (born April 25, 1947) is an American theatre, film and television actor.He is known as a favorite of director Frank Darabont, who has cast him in all four of his films, The Green Mile, The Shawshank Redemption, The Majestic and The Mist (he also appeared in the 1988 remake of The Blob, which Darabont co-wrote). He also has an extensive television résumé, appearing in shows such as Kojak, Law & Order, and two of its spin-offs, SVU and Trial by Jury. He has been involved in more Stephen King adaptations than any other actor. He has acted in film adaptations of Rita Hayworth and Shawshank Redemption, The Green Mile, The Mist and the T.V. miniseries Storm of the Century. He also narrated the audiobooks for Dreamcatcher and The Colorado Kid. In 1995, he won a CableACE Award as Best Supporting Actor in a Movie or Miniseries for his portrayal of serial killer Andrei Chikatilo in the HBO film Citizen X. Description above from the Wikipedia article Jeffrey DeMunn, licensed under CC-BY-SA, full list of contributors on Wikipedia.