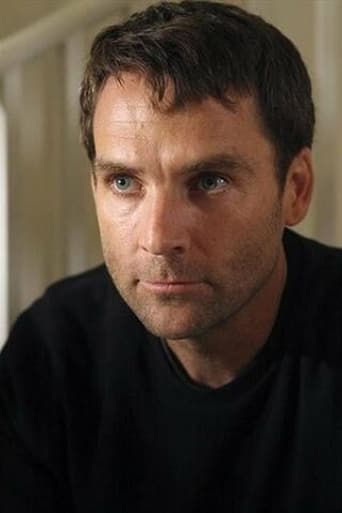 ​From Wikipedia, the free encyclopedia.   David Rees Snell (born August 20, 1966) is a television actor cast as Detective Ronnie Gardocki, on the FX Networks' crime drama The Shield. When The Shield was picked up by FX, Snell was initially hired as a supporting cast member on the show. He was told, that the writers had no plans for developing his character, due to him only being a last minute addition to an already large cast of actors. However, after merely a few episodes, his character was made a permanent member of the tactical unit aka The Strike Team. Snell has subsequentially appeared in almost every episode since, with his character garnering a sizable following amongst fans of the show. When his screen time expanded even further, during the fifth season, he became a full-time cast member. Snell is also a voice actor, who has appeared in such short films as P1 and Draw the Pirate. He also had a speaking role in the video game Need for Speed: Undercover. Back on TV, he co-starred in the 2006 Hallmark TV movie Desolation Canyon with fellow The Shield cast member Kenneth Johnson. More recently, he was cast in a recurring role as a terrorist during the fourth and final season of The Unit. Recently he could be seen guest starring on Hawthorne, Numb3rs, Lie to Me and Criminal Minds. Description above from the Wikipedia article David Rees Snell, licensed under CC-BY-SA, full list of contributors on Wikipedia.