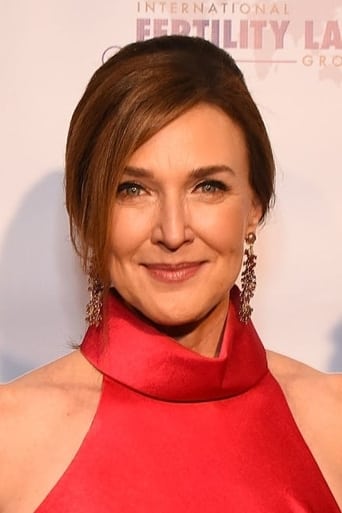 From Wikipedia, the free encyclopedia Brenda Lee Strong (born March 25, 1960) is an American actress and yoga instructor, known for her role as Mary Alice Young on the television show Desperate Housewives. She is also known for portraying Sally Sasser on Sports Night and starred on short-lived series such as Scorch (1992) and The Help (2004). Description above from the Wikipedia article Brenda Strong, licensed under CC-BY-SA, full list of contributors on Wikipedia.