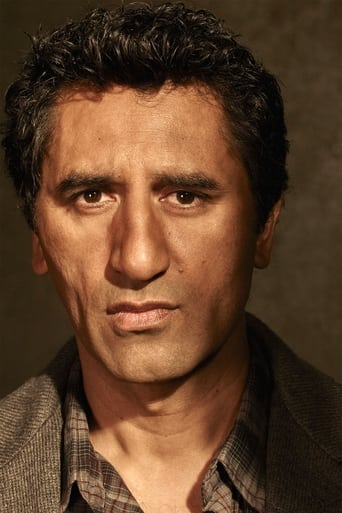 ​From Wikipedia, the free encyclopedia. Clifford Vivian Devon "Cliff" Curtis  (born 27 July 1968) is a New Zealand actor who has had major roles in film, including The Piano, Whale Rider, and Blow, and most recently has appeared in NBC's television series Trauma. He is also co-owner of independent film production company Whenua Films. Curtis, ethnically Māori, has on film portrayed a range of ethnicities, including Latin American and Arab characters. He has appeared as a character actor in many Hollywood films, while in New Zealand he is usually the main star. Description above from the Wikipedia article Cliff Curtis, licensed under CC-BY-SA, full list of contributors on Wikipedia