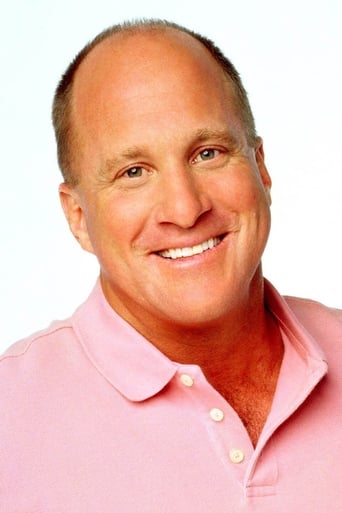 Michael was born and raised in St. Petersburg, Florida. He spent most of his youth studying jazz music and attended North Texas State University on a scholarship. He played lead trumpet with Stan Kenton's 1979 Tour and appeared with Woody Herman and his Thundering Heard. After a car accident left him unable to play, Michael re-directed his creativity into acting. On the small screen, Michael starred in the series Something So Right, landed the leads in two television movies The Princess And The Marine and A Loss Of Innocence and recurred on 3rd Rock From The Sun as the high school gym coach. He has also made a number of guest starring appearances in series including That 70's Show, X-Files, Arli$$, The Drew Carey Show, Home Improvement, Seinfeld, Murphy Brown, Two Guys And A Girl, and 7th Heaven, where he played the father of a child with Tourette's Syndrome. An avid golfer, Michael is most recognizable for his role as Boone in Tin Cup with Kevin Costner. Additional big screen credits include Pearl Harbor, Collateral Damage, Anywhere But Here, Crimson Tide, Executive Decision, Phenomenon, Dreamweaver as James Spader's lawyer, and as Chicago White Sox third baseman Buck Weaver in Field Of Dreams. When not working, Michael spends every free minute golfing. Set on achieving one of his goals, playing on a PGA Senior tour. IMDb Mini Biography By: Christy Lawson