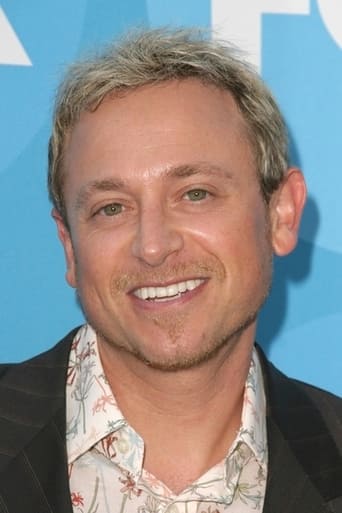 From Wikipedia, the free encyclopedia Jeff Fischer is an American voice actor known for his work in commercials, cartoons, and video games. In 2005 he was chosen to announce the Teen Choice Awards. Among Fischer's animation credits are the reoccurring role MC Cobra in the Jackie Chan Adventures and a guest-starring role as Gary in the Spider-Man animated series. He provides the voice for the eponymous character in the animated series American Dad! Fischer recently took the stage to play Lewis in Blockage. Fischer has voiced video game characters in Pimp My Ride and Tony Hawk's Underground and has supplied voice overs for hundreds of television commercials. In addition to his acting work, Fischer is also a vintner and founded Habit Winery in Santa Barbara, California. Description above from the Wikipedia article Jeff Fischer (actor), licensed under CC-BY-SA, full list of contributors on Wikipedia.