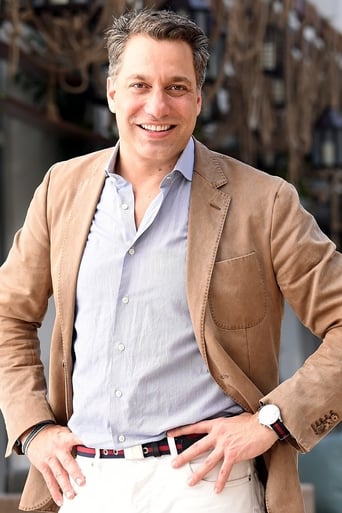 Filicia's recognition expanded beyond the design world when he was cast as the interior design expert in the ratings juggernaut and Emmy-Award winning hit show Queer Eye for the Straight Guy. Filicia was assigned the program's most demanding segment—transforming the home of a design-challenged man. Filicia’s camera-friendly personality and design acumen garnered him a huge following and led to numerous TV appearances including The Oprah Winfrey Show, Good Morning America, The Tonight Show with Jay Leno, The View, Rachael Ray, The Today Show, Ellen, Late Night with Jimmy Fallon and many more. Filicia has also hosted several successful shows for the Style Network, including Dress My Nest and Tacky House and has been featured talent on the HGTV Network.