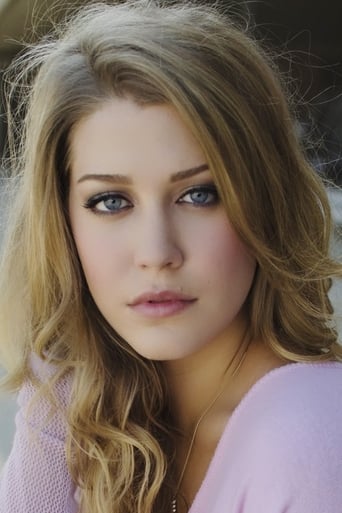 Katie Garfield is a singer-songwriter/actress currently living in Los Angeles. She has been writing, recording and performing music in LA for three years, and released her first official single titled ‘Put Me Back On My Throne’ in February 2015. She has had guest-star roles on hit TV shows such as 'Nashville' ‘Sleepy Hollow’, ‘The Vampire Diaries’ and ‘Under the Dome’. She plays Catherine Turner in Nate Parker's ‘The Birth of a Nation’(Mandalay Pictures, 2016).  The film won the Grand Jury & Audience Awards at Sundance 2016, and landed the largest sale in Sundance-history to Fox Searchlight.  The film hits theaters on October 7th, 2016.