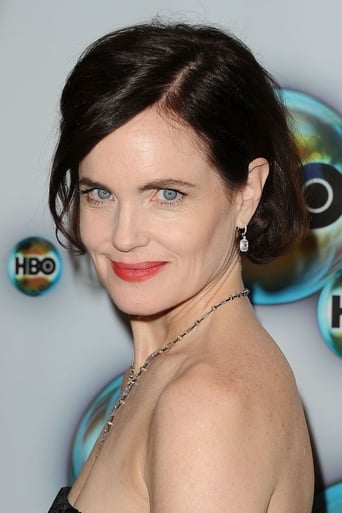 Elizabeth McGovern (born July 18, 1961) is an American film, television, and theater actor. In 1980, while studying at Juilliard, McGovern was offered a part in her first film, Ordinary People, in which she played the girlfriend of troubled teenager Timothy Hutton. The following year she completed her education as an actress at the American Conservatory Theatre and at The Juilliard School, and began to appear in plays, first Off-Broadway and later in famous theaters. In 1981, she earned an Academy Award nomination for Best Supporting Actress for her role as Evelyn Nesbit in the film Ragtime. In 1984, she starred in Sergio Leone's gangster epic Once Upon a Time in America as Robert De Niro's romantic interest, Deborah Gelly. In 1989, she played Mickey Rourke's girlfriend in Johnny Handsome, directed by Walter Hill, and the same year she appeared as a rebellious lesbian in Volker Schlöndorff's thriller The Handmaid's Tale.