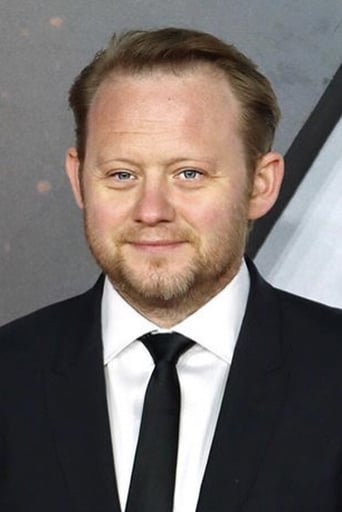 Michael Jibson is an English movie, television and theatre actor born in Hull, East Yorkshire. He is married to the stage actress Caroline Sheen. His father, Tim Jibson, is the programme director of KCFM in Hull. His brother is the actor Paul Jibson. He trained with the National Youth Music Theatre, appearing in their productions of Bugsy Malone, Tin Pan Ali and The Kissing Dance. He made his West End debut at the age of 14 in Oliver at the London Palladium, directed by Sam Mendes. He later trained at Guildford School of Acting. Jibson's film work includes Lyle Porter in Flyboys; Eddie Burton in The Bank Job; Lecture 21; Steve Maddox in Red Mist and Adam in Devils Bridge.