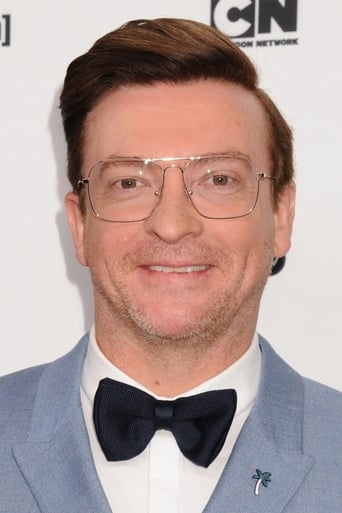 From Wikipedia, the free encyclopedia. Rhys Montague Darby (born 21 March 1974) is an actor and stand-up comedian from New Zealand, known for his energetic physical comedy routines, telling stories accompanied with mime and sound effects  of things such as machinery and animals. Darby was nominated for the Billy T Award in 2001 and 2002. Darby is probably best known for playing the band manager of Flight of the Conchords in the BBC radio series (as Bryan Nesbitt)  and HBO television series (as Murray Hewitt), as well as Jim Carrey's manager, Norman, in Yes Man. Description above from the Wikipedia article Rhys Darby, licensed under CC-BY-SA, full list of contributors on Wikipedia.