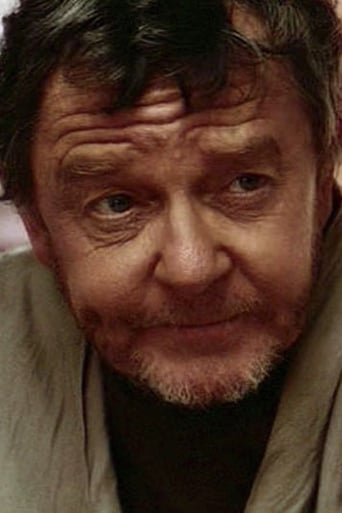 Philip Brown was an American actor. Brown was born in Cambridge, Massachusetts. After majoring in dramatics at Stanford University where he was a Brother of Beta Theta Pi Fraternity, Brown played some of his earliest stage roles as part of New York's Group Theater. When it folded, he and other Group Theatre veterans headed to Hollywood, where Brown worked in motion pictures and helped found the fabled Actors' Laboratory. In 1946, he played Ernest Hemingway's famous protagonist Nick Adams in Robert Siodmak's version of The Killers, alongside William Conrad and Charles McGraw as the titular "killers". His association with the Lab came back to haunt him later in the decade, when its members fell under the scrutiny of the House Un-American Activities Committee. Although he was not a communist, Brown was blacklisted in 1952, and was eventually compelled to relocate with his family to England between 1953 and 1993. Overseas he was able to resume acting on stage, TV and films; he also directed for the stage and TV. He was best known for his role as Luke Skywalker's uncle, Owen Lars, in Star Wars Episode IV: A New Hope (1977). He returned to the United States in the 1990s and in later years made the rounds of autograph shows. Phil Brown died of pneumonia on February 9, 2006 at the age of 89.