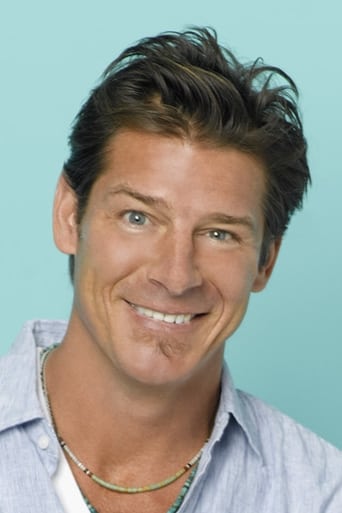 Tygert Burton "Ty" Pennington is an American television host, artist, carpenter, author, philanthropist, and former model and actor. His rise to prominence began with his role as carpenter on the TLC home improvement reality show Trading Spaces (2000–2003), and most notably for his work as host of the critically acclaimed ABC reality series Extreme Makeover: Home Edition (2003–2012), for which he earned international recognition as an advocate for volunteerism and helping others. Description above from the Wikipedia article Ty Pennington, licensed under CC-BY-SA, full list of contributors on Wikipedia