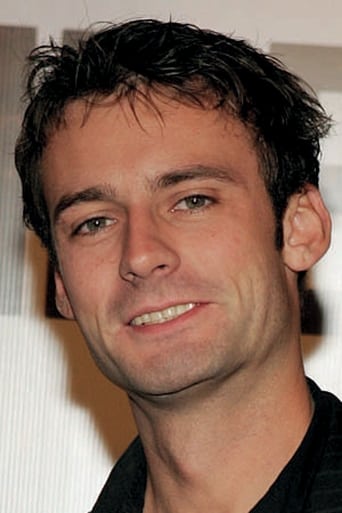 From Wikipedia, the free encyclopedia. Daniel James Callum Blue (born 19 August 1977) is an English film and television actor known for his roles in the Showtime series The Tudors, Dead Like Me as well as for his role as Zod in the American television series Smallville (both shows also have roles for actress Christine Willes) and British TV series The Secret Diary of a Call Girl alongside Billie Piper. Description above from the Wikipedia article Callum Blue, licensed under CC-BY-SA, full list of contributors on Wikipedia.