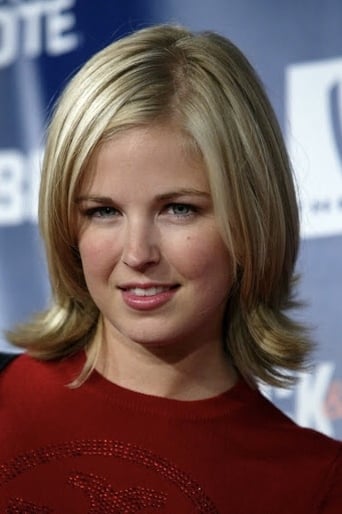 From Wikipedia, the free encyclopedia Keri Lynn Pratt (born September 23, 1978) is an American actress of film and television. She is well known for her role of Missy Belknap on Jack & Bobby or as Dee Vine in Drive Me Crazy, which was her debut role. Pratt was a student at the Hampstead Dance Academy, and after graduation began her career at the Broadway Dance Center. She has guested on such series as CSI: Crime Scene Investigation Season 1 Episode 22: Evaluation Day & Season 6 Episode 19: Spellbound as Anna Leah, ER, House Season 2 Episode 14: Sex Kills as Amy Errington, Bones Season 2 Episode 5:The Truth In The Lye as Chloe, Veronica Mars, Law and Order: Special Victims Unit, Nip/Tuck, 7th Heaven, That 70's Show, and Sabrina, the Teenage Witch. In 2006 she appeared in four episodes of the ABC show Brothers & Sisters, as an intern to Calista Flockhart and Josh Hopkins's characters. Pratt, who was born in Concord, New Hampshire, graduated from Pinkerton Academy in Derry. She was Miss New Hampshire Teen USA 1994 and competed in the Miss Teen USA 1994 pageant. In July 2008, Pratt was cast as Kristy in the 2009 film I Hope They Serve Beer In Hell. On July 25, 2010, it was revealed in the press room of Comic Con, that Pratt will be playing Cat Grant in the 10th season of Smallville. Description above from the Wikipedia article Keri Lynn Pratt,licensed under CC-BY-SA, full list of contributors on Wikipedia.