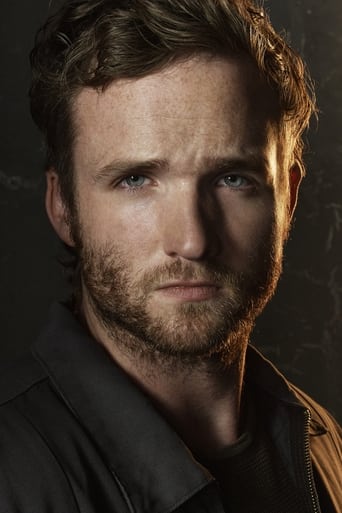 From Wikipedia, the free encyclopedia. Billy Lush (born November 30, 1981) is an American actor from New Haven, Connecticut. He graduated from Coral Springs High School in Coral Springs, Florida in 1999. He later attended Florida State University to pursue theatre. He is known for his portrayal of Kevin Donnelly on the NBC drama The Black Donnellys, which was canceled by NBC in April 2007, and LCpl. Harold James Trombley on the 2008 HBO miniseries Generation Kill. He currently plays Liam Hennessy, an undercover policeman in the Irish mob, in the Fox show The Chicago Code.