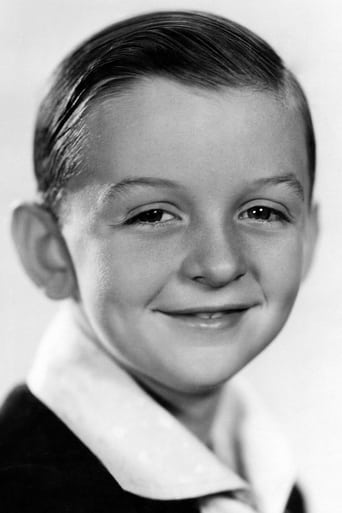 From Wikipedia, the free encyclopedia John E. Searl (July 7 1921 – April 29 1991) was an American actor. Searl was especially known for playing bratty kids, and often had only small roles, such as "Robin Figg" in 1934's Strictly Dynamite. His first movie role was in Daughters of Desire (1929), followed by Tom Sawyer (1930) with Jackie Coogan and Mitzi Green, and Huckleberry Finn in 1931. Notable films in which he appeared include Skippy, High Gear, Peck's Bad Boy, Great Expectations, and Little Lord Fauntleroy. In the 1940s, he had some supporting character roles before disappearing for nearly a decade. In the early 1960s, Searl enjoyed a flurry of activity as a supporting villain on television.