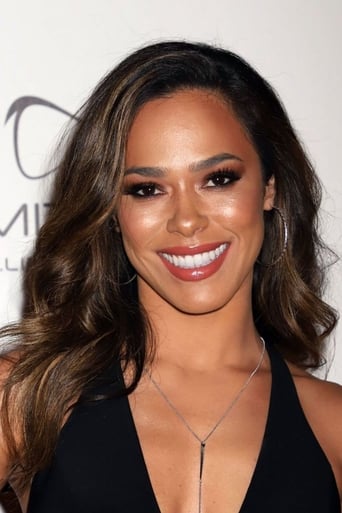 Jessica Camacho (born November 26, 1982) is an American actress. She plays Petty Officer First Class Pilar Cortez in Last Resort. She guest stars in the first season episode "Captain". She has been active since 2007 and has also appeared in the series Dexter, Justified, The Beast, and Gossip Girl. She has also had roles in the films Desertion (2008), Nothing Like the Holidays (2008), Lowering the Bar (2009), and Think Like a Man (2012). http://lastresort.wikia.com/wiki/Jessica_Camacho