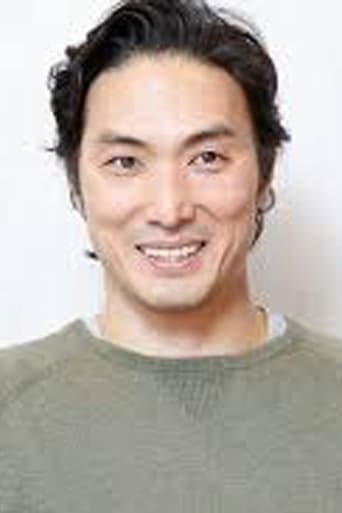 Takehiro Hira (平 岳大 Hira, Takehiro, born July 27, 1974) is a Japanese theatre, film, and television actor. He was born in Japan and raised there until he was 15 years old. He went to high school in Providence, Rhode Island, United States, and then attended Brown University. Prior to becoming an actor, he held a few different kinds of jobs including care provider for autistic children, financial analyst, project manager at an internet start-up and tempura chief at a Japanese restaurant