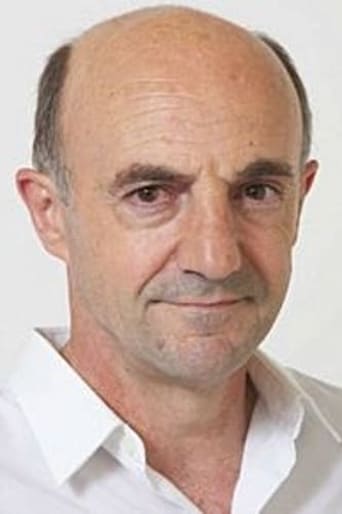 Ramon Agirre Lasarte (San Sebastián, Guipúzcoa, 1954) is an actor, comedian, writer and Spanish painter who has developed the vast majority of his work in his mother tongue, Basque. However, he has also participated in different international productions in other languages. He was born in the neighborhood of San Sebastian in Amara. Although he studied architecture at the University of Valladolid and his hometown, after studying acting at the School of Dramatic Art of the Basque Government his working life has been linked to the field of performance since 1983. Among the most recognized films in which he has participated are Handia, winner of ten Goya Awards in 2018 and the San Sebastian International Film Festival Award, as well as others such as Amour, a film directed by Michael Haneke who was awarded the Palm gold at the Cannes Film Festival in 2012, or the hit The Day of the Beast. From Wikipedia, the free encyclopedia