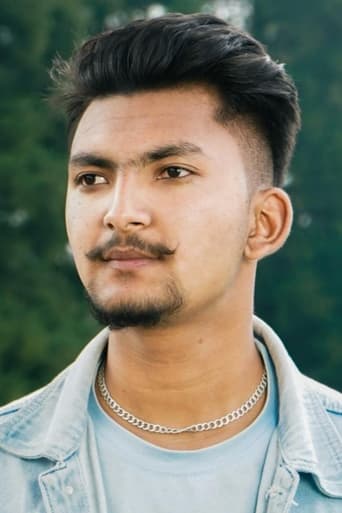 Nabin Luhagun is Nepali Actor who was born on September 11, 2005 in a remote village in Ilam district in Eastern Nepal. He belonged to a middle-class family of 5 members. Nabin has an elder brother - Nishan Luhagun. Nabin Luhagun completed his lower secondary-level study from Shrijanshil English Secondary School in Mangalbare , Ilam district. He was inspired by his mother who used to narrate him numerous fairy tales in his childhood. Nabin started acting from his schooldays. He completed his intermediate-level studies at EECOHM College, with Business Studies as the major subject. He could not do well in studies. He then moved towards theatre and stage shows.