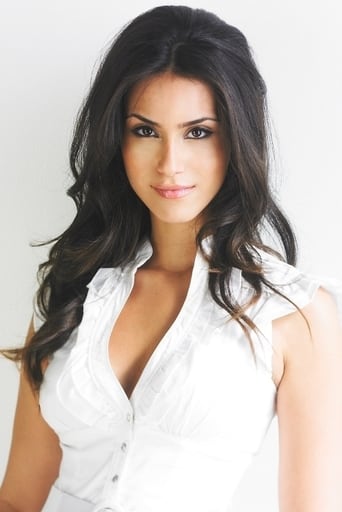 Shiva Negar comes from a very diverse background, born in Iran and raised in Turkey and Canada. She began her career as a child performer by performing on piano and guitar at recitals and in singing competitions. In high school, Shiva was involved in several school plays and theatre, which quickly became her art of choice and decided to take her passion for acting to the next level. Shiva then went to film school in Los Angeles and in between following her passion and her auditions, Shiva also managed to graduate from York University with a degree in Psychology and finished her Post-graduate program in Events management & Public Relations.