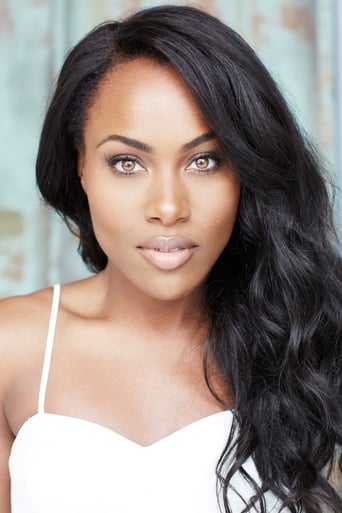 From Wikipedia, the free encyclopedia She was born DeWanda Jackson in Jessup, Maryland and raised in Woodlawn, Laurel, and Baltimore. DeWanda Jackson (known professionally as DeWanda Wise) is an American actress. She plays the lead role as Nola Darling in Spike Lee's 10-episode 2017 Netflix series She's Gotta Have It, a contemporary updating of his 1986 film. She began acting her sophomore year of at Atholton High School when her high school theatre director, Nathan Rosen offered her a part in a production en lieu of detention. In 2006, she graduated from New York University's Tisch School of the Arts with a bachelor's in fine arts in drama and urban studies. During her undergraduate years, Wise worked as a resident assistant and a stocker at Trader Joe's.