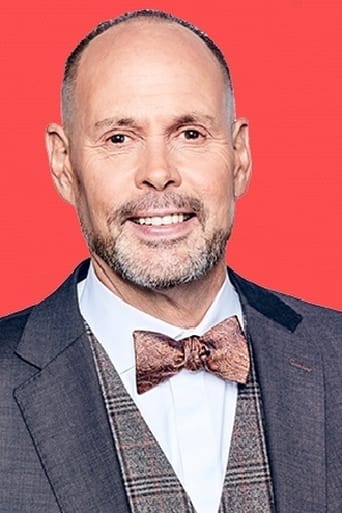 Ernie Johnson is the iconic voice of Turner Sports, a five-time Sports Emmy Award winner and long-time host of TNT’s Inside the NBA studio show. With Johnson at the helm, Inside the NBA also has won five Sports Emmy Awards for Outstanding Studio Show – Daily. In addition to his 30 years hosting Inside the NBA, Johnson also has hosted “March Madness” studio coverage since 2011 and has been an integral part of MLB on TBS game and studio coverage since 2007. Johnson became a New York Times best-selling author in 2017 with Unscripted: The Unpredictable Moments that Make Life Extraordinary.