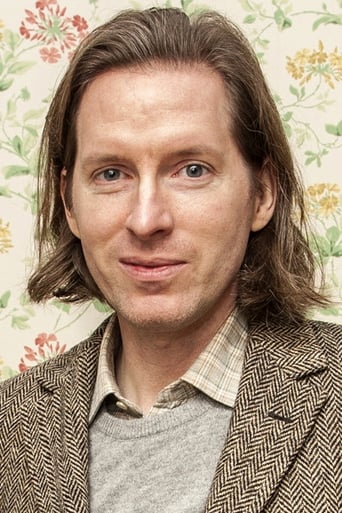 Wesley Wales Anderson (born May 1, 1969) is an American film director, screenwriter, actor, and producer of features, short films and commercials. He was nominated for a 2001 Academy Award for Best Original Screenplay for The Royal Tenenbaums. Anderson has been called an auteur, as he is involved in every aspect of his films' production. His films employ a similar aesthetic, employing a deliberate, methodical cinematography, with mostly primary colors. His soundtracks feature early folk and rock music, in particular classic British rock. Anderson's films combine dry humor with poignant portrayals of flawed characters – often a mix of the wealthy and the working class. He is also known for working with many of the same actors and crew on varying projects. He also works with Indian Paintbrush, Steven M. Rales's production company.