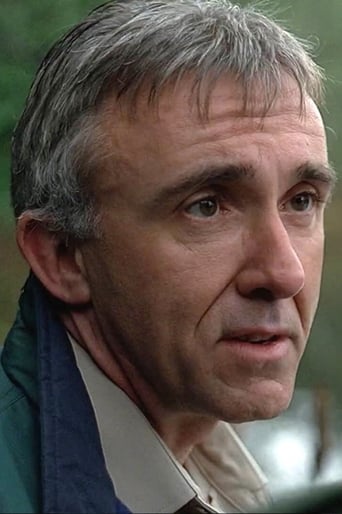 Peter Hanlon’s career as a professional actor spans over three and a half decades. He began his career in 1969 by appearing in guests spots on The Rovers, Division 4, Catwalk and Homicide. Hanlon soon began to garnish an impressive resume.  He gained international recognition by portraying the iconic suicidal teacher in the top grossing film of 2000, Scary Movie. Hanlon has appeared in recurring characters on the L-Word, X-Files, Millennium and So-Weird. Peter’s speciality in the classroom is clarity, posture and verbiage “I find it is incredibly important for an actor, whether professional or just starting out to be specific with one’s intention. We are specific and understand exactly what we want in life, we must learn to duplicate that on stage or for the camera. I teach our students to bring a strong level of clarity to the work that they produce”. One can also see Hanlon’s work in 21 Jump Street, Behind the Camera: Mork & Mindy, The Unsaid, Psych, Supernatural and The Killing. Peter has worked with industry heavyweights such as The Wayan Brothers, Andy Garcia, Benicio Del Toro, Ed Asner and Rodney Dangerfield. Hanlon has emerged as one of Vancouver’s most sought after acting coaches. His strength being his incredible ability to open up students to the possibilities that lie before them; drawing out the courage and skill to hone the natural talents they never thought they had within them. Peter is a passionate, energetic and caring member of the New Image College acting team. Three qualities that have made him one of our most beloved members.