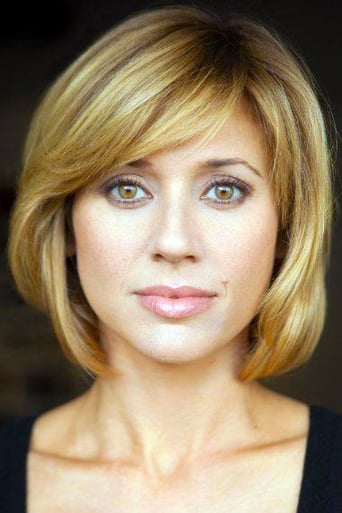 From Wikipedia, the free encyclopedia. Kristen Miller (born August 20, 1976) is an American actress who has appeared in guest and in leading roles in many television shows, including USA High, That's My Bush!, Two and a Half Men, Charmed, She Spies and Undressed. She also has appeared in The Fallen Ones, Reality Check, I hate my 30s, Las Vegas, Team America: World Police, Single White Female 2: The Psycho; and provided the voice-over for the character Rio in the video game Lifeline. She was born in Manhattan Beach, California. Description above from the Wikipedia article Kristen Miller, licensed under CC-BY-SA, full list of contributors on Wikipedia