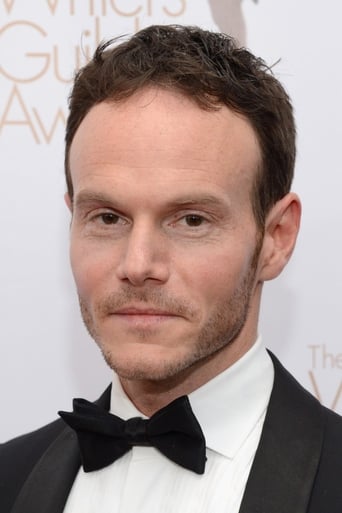 Chris Terrio is an American film director and writer based in New York City. After joining the film festival circuit, his short film Book of Kings was shown on IFC in 2004. Terrio's first feature-length film, Heights (Sony Pictures Classics, 2005), premiered at the Sundance Film Festival. It follows a pivotal twenty-four hours in the interconnected lives of five New Yorkers. It stars Glenn Close, Elizabeth Banks, James Marsden and Jesse Bradford, and features Isabella Rossellini, George Segal and Rufus Wainwright in small roles. It was one of the final films produced by the late Ismail Merchant.     Terrio has film scripts in development at Escape Artists and Smokehouse, George Clooney's company, at Warner Brothers. In 2010, he directed "I Look Like Frankenstein," Episode 8 in Season 3 of Damages on FX. His next project will be a television series for HBO based on the acclaimed book Random Family by Adrian Nicole LeBlanc. Description above from the Wikipedia article Chris Terrio, licensed under CC-BY-SA, full list of contributors on Wikipedia.​