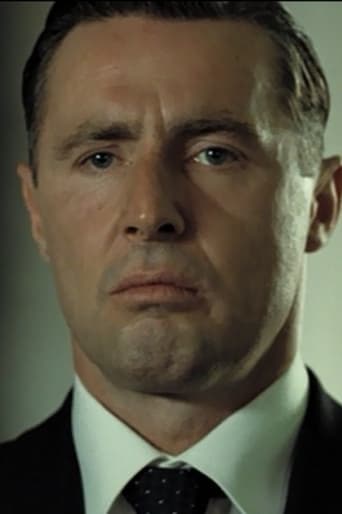 David Patrick O'Hara (born 9 July 1965) is a Scottish stage and character actor. A graduate of the Royal Central School of Speech and Drama in London, he is best known to audiences for his numerous supporting roles in high-profile films; including Irishman Stephen in Braveheart, dimwitted mobster Fitzy in The Departed, hitman Mr. X in Wanted, and Albert Runcorn in Harry Potter and the Deathly Hallows – Part 1. He portrayed Det. Danny 'Mac' McGregor on The District, and Henry Howard, Earl of Surrey on The Tudors. Description above from the Wikipedia article David O'Hara, licensed under CC-BY-SA, full list of contributors on Wikipedia.