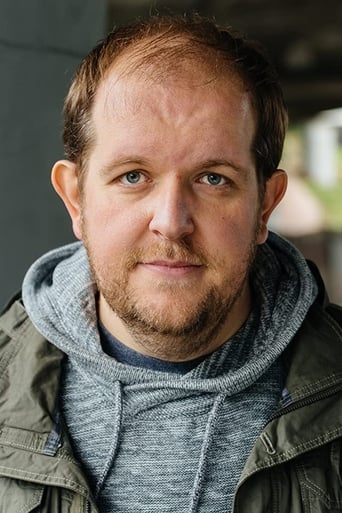 Dominic Burgess (born 29 July 1982) is an English actor. He is best known for his appearances in several television adverts and series such as Raising Hope, Doctor Who, and It's Always Sunny in Philadelphia. He has also appeared in films such as Batman Begins. Burgess was born in Stoke-on-Trent, Staffordshire. After developing a flair for acting at Newcastle-under-Lyme School, he gained a place at the Academy of Live and Recorded Arts (ALRA) and won a Dance and Drama Awards Scholarship on the three-year Acting course. He auditioned for his first professional role on graduation day in his last year at ALRA for the film Batman Begins. From Wikipedia, the free encyclopedia