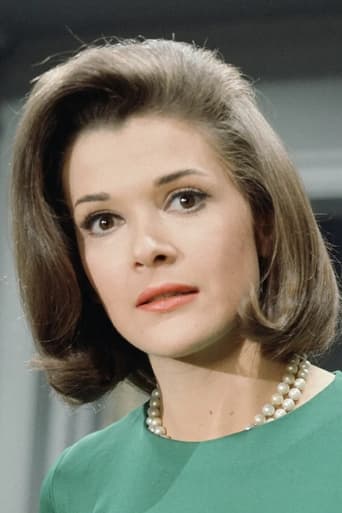 From Wikipedia, the free encyclopedia Jessica Walter (born January 31, 1941) is an American actress, known for the film Play Misty for Me and for her role as Lucille Bluth on the sitcom Arrested Development. She had a starring role for the first half of season 1 of 90210. She currently does the voice for Malory Archer in the FX animated series Archer and stars as Elaine Robbins in Retired at 35. Description above from the Wikipedia article Jessica Walter, licensed under CC-BY-SA, full list of contributors on Wikipedia.