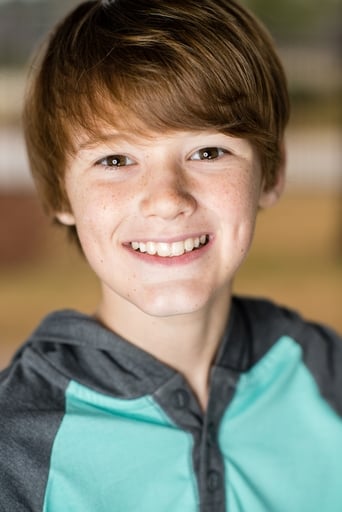 Cannon began his career participating in summer drama camps and school plays where he was encouraged to pursue acting on a larger scale - film. His first audition was for James Franco's 2013 adaptation of "As I Lay Dying" which fueled his ambition to become a Hollywood actor. He has enjoyed great success appearing in multiple feature films, commercials and television movies. In Cannon's latest project he plays a lead role in the horror thriller The Atoning (2017) - directed by Michael Williams.